The tools I used to run my virtual summit 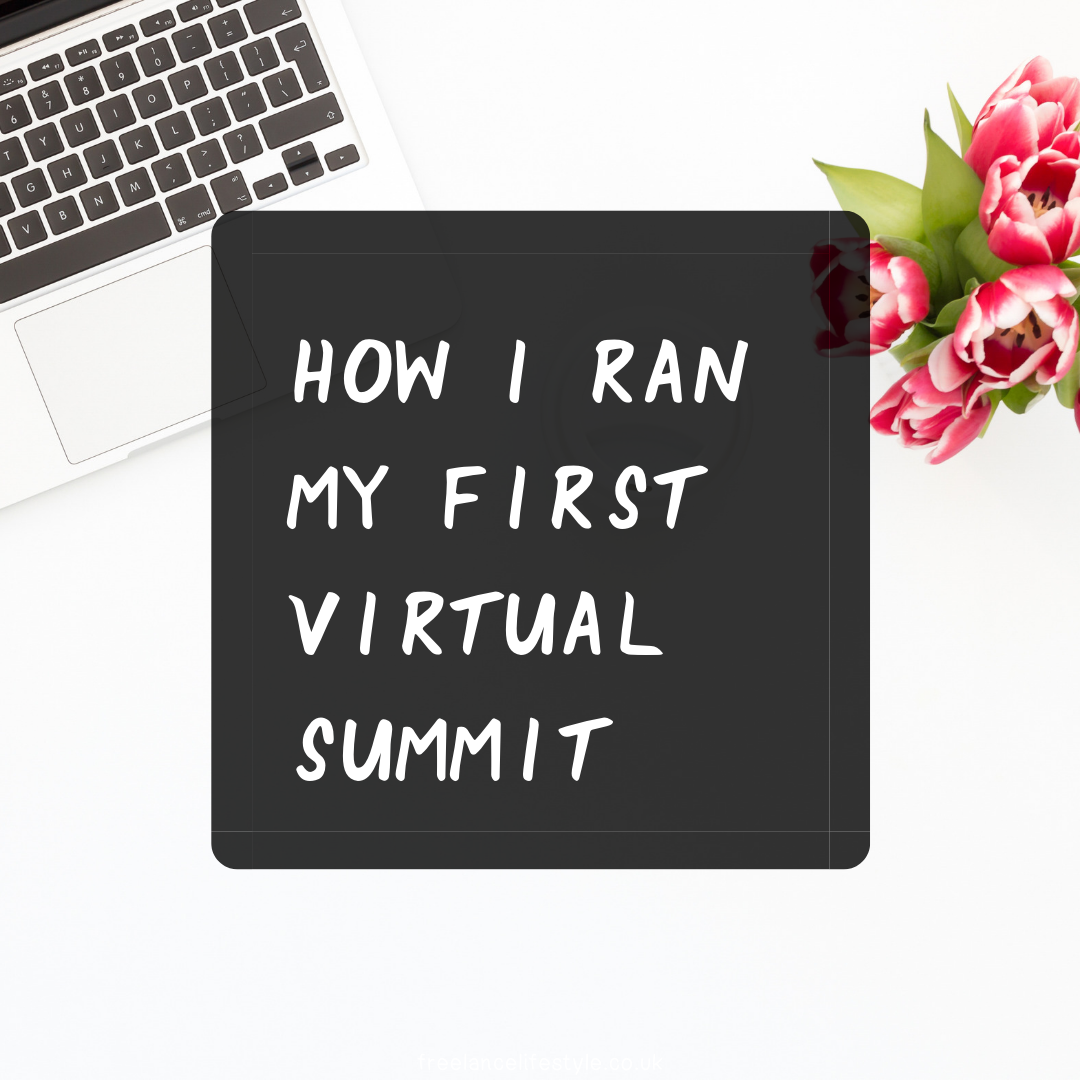 A few weeks ago, I ran my very first freelance virtual summit.

As someone who isn’t naturally organised, organising a summit seemed like a really overwhelming, scary project. But I also wanted to do something exciting for National Freelancers Day, with brilliant speakers who could really share something special with this lovely freelance community. In the end, I had over 120 people sign up!

Want to see how I did it? Here’s a step-by-step guide to how I did it (and it’s surprisingly simple, thanks to a few online tools)

Prefer to listen? Catch it on The Freelancer’s Teabreak podcast! You can hear it on iTunes, Spotify, Libsyn, Podbean and Stitcher.

How to run a virtual summit in ten steps

That’s it! The majority of it took place in Facebook, making it easy for people to access. There are some things I’d like to try next year. Facebook Ads for one, and a longer lead up time. Podia also looks amazing. And I totally forgot to post about it on my blog! But for a first go, and with relatively low costs, I’m pretty happy with that!

Have you ever fancied running a summit?

p.s If you missed it, you can still catch all the recordings here