Poll: How long have you been freelancing? 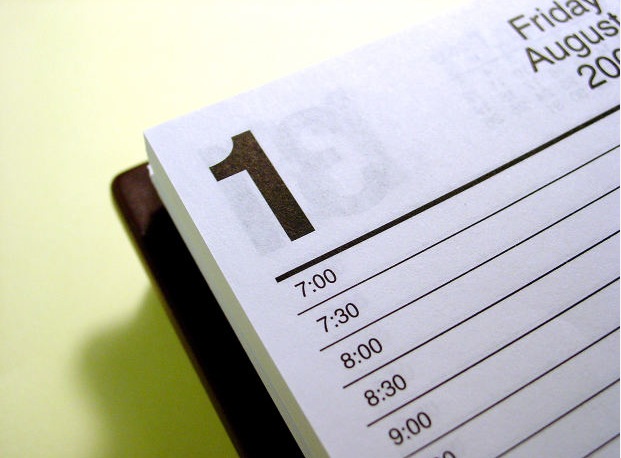 Last week’s poll was all about the worst bits of freelancing. Overwhelming the biggest bugbear of freelancers is chasing clients and invoices. Surprisingly 27% found working on their own the hardest part (although not all freelancers work from home on their own), and 18% struggled with a less secure income. Another 18% worried about dealing with financial issues – keep an eye on the blog as I’ve got a few guest posts coming up about the latter.

This week, it’s all about how long you’ve been freelancing. On and off, I’ve been freelancing for just over three years. While it’s not for everyone, it suits me down to the ground. Thanks in part to the world of blogging and social media, and in part thanks to the appalling economy, freelancing is becoming more and more popular – so I suspect most people will be in the same boat as me – three years or less. But there’s a lot to learn from those who have had a long term career from freelancing.

So, have a vote in the poll below! And if you’re an experienced freelancer, what advice would you give to newer freelancers?