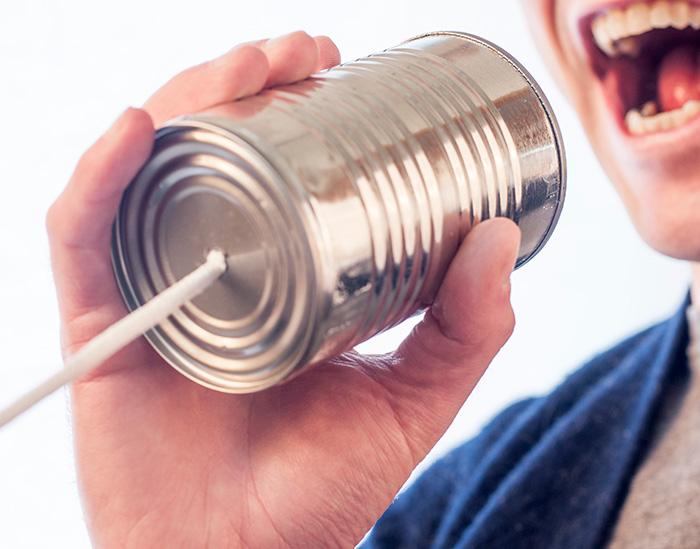 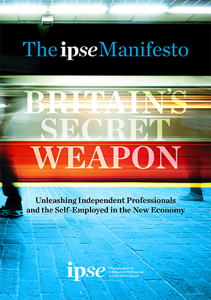 Yesterday, I jumped on the early train to London and made my way to Westminster for IPSE’s (pronounced ip-say) Manifesto launch. For those of you that don’t recognise the name, IPSE was previously known as PCG, the membership body for the self-employed. A rebrand occurred early this year when the association realising that PCG (Professional Contractors Group) didn’t really reflect who they represented.

(The term ‘Contractors’ tends to conjure up images of old school IT types, rather than the self-employed market as a whole, doesn’t it?)

So, the Independant Professionals and Self-Employed (IPSE) was born. Much more inclusive, don’t you think? I’ll explain a bit more about what IPSE does in another post, but for now I want to explain what their manifesto covers – and how it can help us.

I should point out that this isn’t a sponsored post, just something I’m very passionate about.

The Manifesto, titled Britain’s Secret Weapon (which you can download and read here), outlines what measures need to be taken by government in order to support the growing number of UK workers who are opting for self-employment. We make up 15% of the workforce and growing, and it therefore makes sense that we’re catered for.

Want to know what the manifesto includes? Here are some of the suggested policies:

That’s an overview of just a few of the things that IPSE are calling for in their manifesto. But what would you like to see the government do to support us?

p.s If you have a look at the manifesto, flick to page 10 and you’ll see my face. IPSE wanted the photos in the document to be of REAL freelancers, so I popped along to a photoshoot with them a couple of weeks back. I’m not the most photogenic or model-like woman, but that’s part of the point – freelancers are normal people doing awesome things 🙂