How many social media networks are you on? 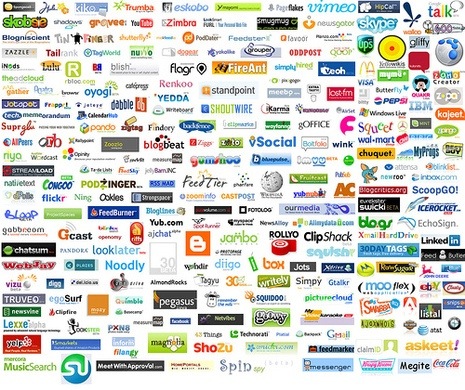 Google+ is the current darling of the social media world, with ‘experts’ claiming it’ll replace Facebook in no time.

The thing is, each of the social networks appeal to a different group of people. Which is why some people have a dozen social networks, and others stick to one.

Facebook is the personal network, where you can update your relationship status, comment on other updates and share (sometimes a little too much) your thoughts on the day.

Twitter is mainly made up of media types, who care about grammar and don’t really care for passive aggressive statuses (that’s not to say they’re not still on Facebook, doing just that). It’s also where people test out their wittiest remarks.

So perhaps there’s space for them all. Which got me thinking about how many social media networks I regularly use.

So, how many do you use? And what do you use them for? Let me know in the comments!