Can freelancing help you break through the glass ceiling? 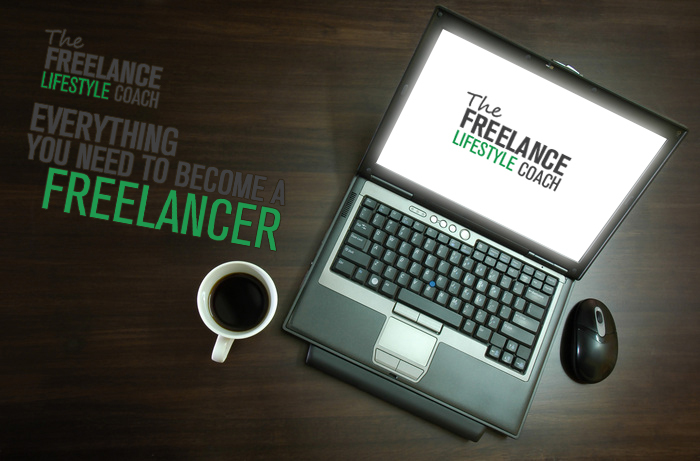 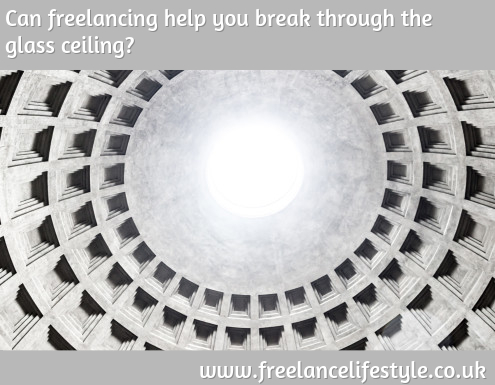 According to Wikipedia *cough*, the glass ceiling is “the unseen, yet unbreachable barrier that keeps minorities and women from rising to the upper rungs of the corporate ladder, regardless of their qualifications or achievements.”

Pretty sucky, right? But increasingly, I’m coming to the conclusion that this glass ceiling is being smashed through by freelancers and the self-employed, who aren’t restricted by the traditional workplaces and career options. While the pay gap in the British workplace may be shrinking, it’s still a big problem that a lot of women and minorities suffer with. But the flexibility and variety of freelance life means that women in particular are able to overcome these income and work barriers.

So, how can freelancing help women in particular break through the glass ceiling?

The time has never been better to go freelance, and it’s the perfect opportunity to achieve the goals and dreams that are limited in an employed role. 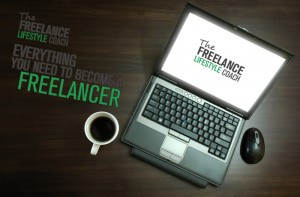 The Freelance Lifestyle e-course gives you everything you need to get the ball rolling to become a successful freelancer. The 30 day course is aimed at anyone thinking of starting their own business, but not sure how to do it. Click here to find out more! [/su_box]